is one of the finest and most unique public libraries in Northeastern Colorado. While it is entirely funded by the city of Holyoke (pop. 2,263 in 2013), and provides free service to the residents of Phillips and surrounding counties as well as rural residents of Western Nebraska, the library has a history marked by charitable giving from groups and individuals, including inadvertent bequests from two unusual men. Like so many public libraries in America, ours was founded by the efforts of local women. As far back as World War I, the Sorosis Club had begun fund drives to establish a county library, a movement later joined and strengthened by the PEO Sisterhood and the Mirage Delphians. The effort culminated in 1923 when a spacious room above the Phillips Country State Bank housing a 1,200-book library celebrated its grand opening. Some of these books remain today in glassed shelves of the current library.

In 1918, an Iowa bachelor named J.L. Knight died. He left a $67,000 estate (eleven quarter sections of land, farm machinery, town properties, and cash) which was to be divided between his heirs in Iowa and, oddly, toward the establishment of a system of phonetic English. Over the course of the next eleven years, much of the estate’s assets were eaten up in litigation before a settlement was reached. The town of Holyoke received a single remaining quarter section of land, and support of the library was deemed as being the closest to the intent of Mr. Knight’s will. To this day that quarter section of land still provides income to the library.

When prominent banker and philanthropist Will E. Heginbotham died in 1968 he left the bulk of his estate in trust to the citizens of Phillips County and his home was turned over to the city of Holyoke. It was decided to use the mansion for the local library. The Agenda Club led the community effort to clean, paint, and ready the gracious building for its new role. The facility opened its doors to the public on October 5, 1969. Shortly thereafter the name Holyoke Public Library was changed to Heginbotham Library.

Built between 1917 and 1921, the Heginbotham home is considered one of the finest examples of Craftsman bungalow architecture in the state of Colorado. 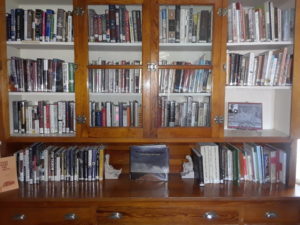 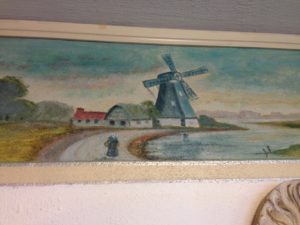 The library utilizes all three floors of the Heginbotham Mansion for housing books and as activity areas. 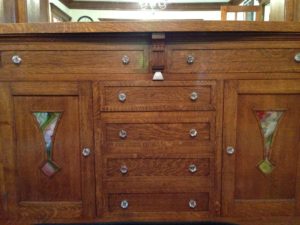 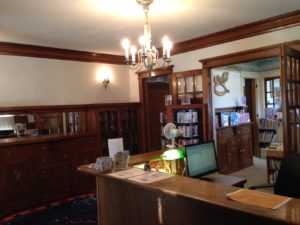 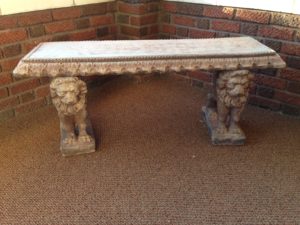 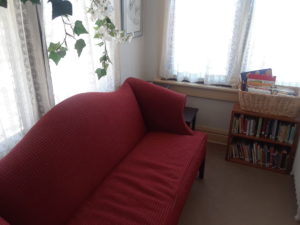 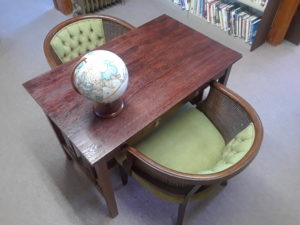